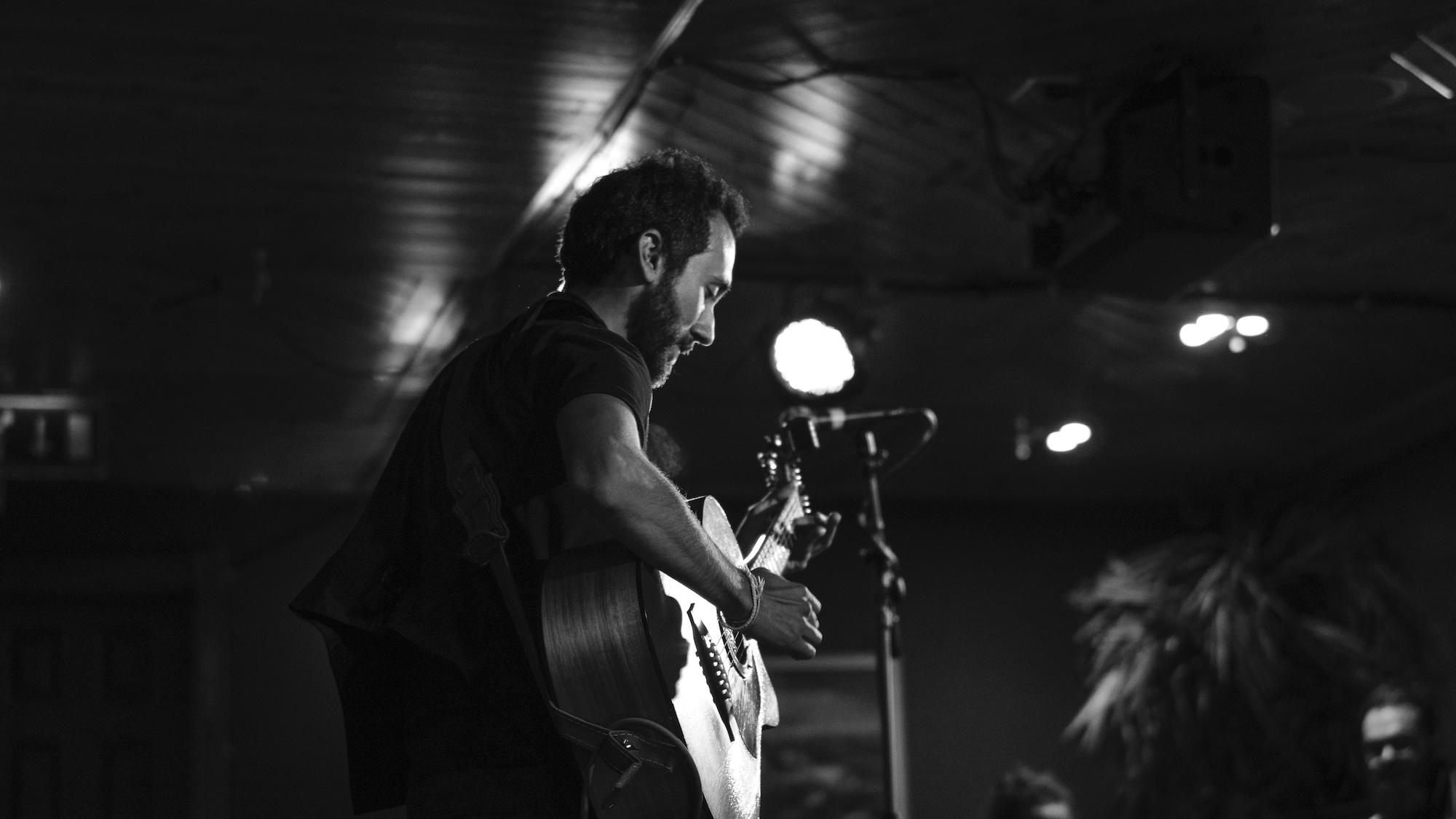 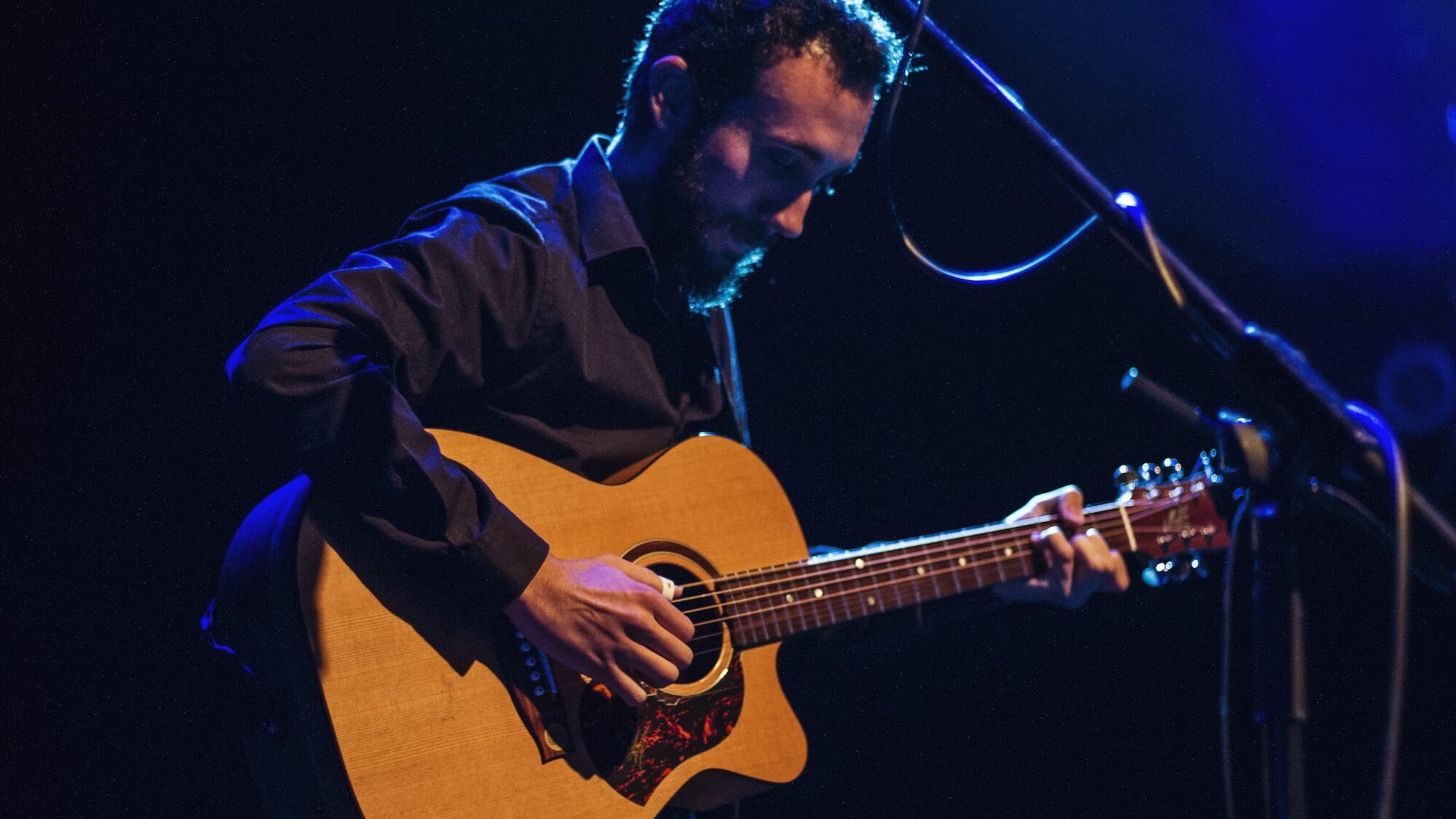 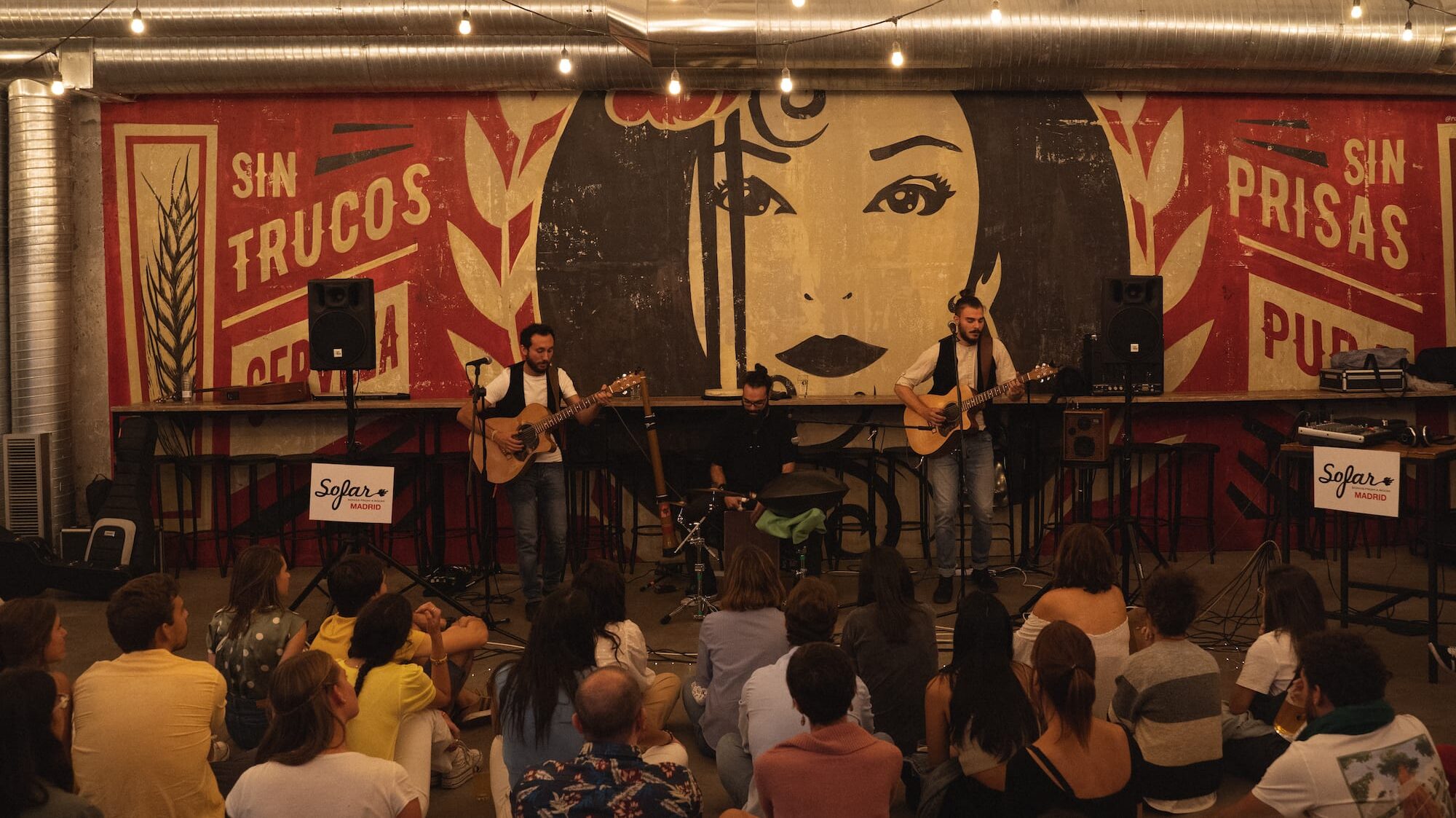 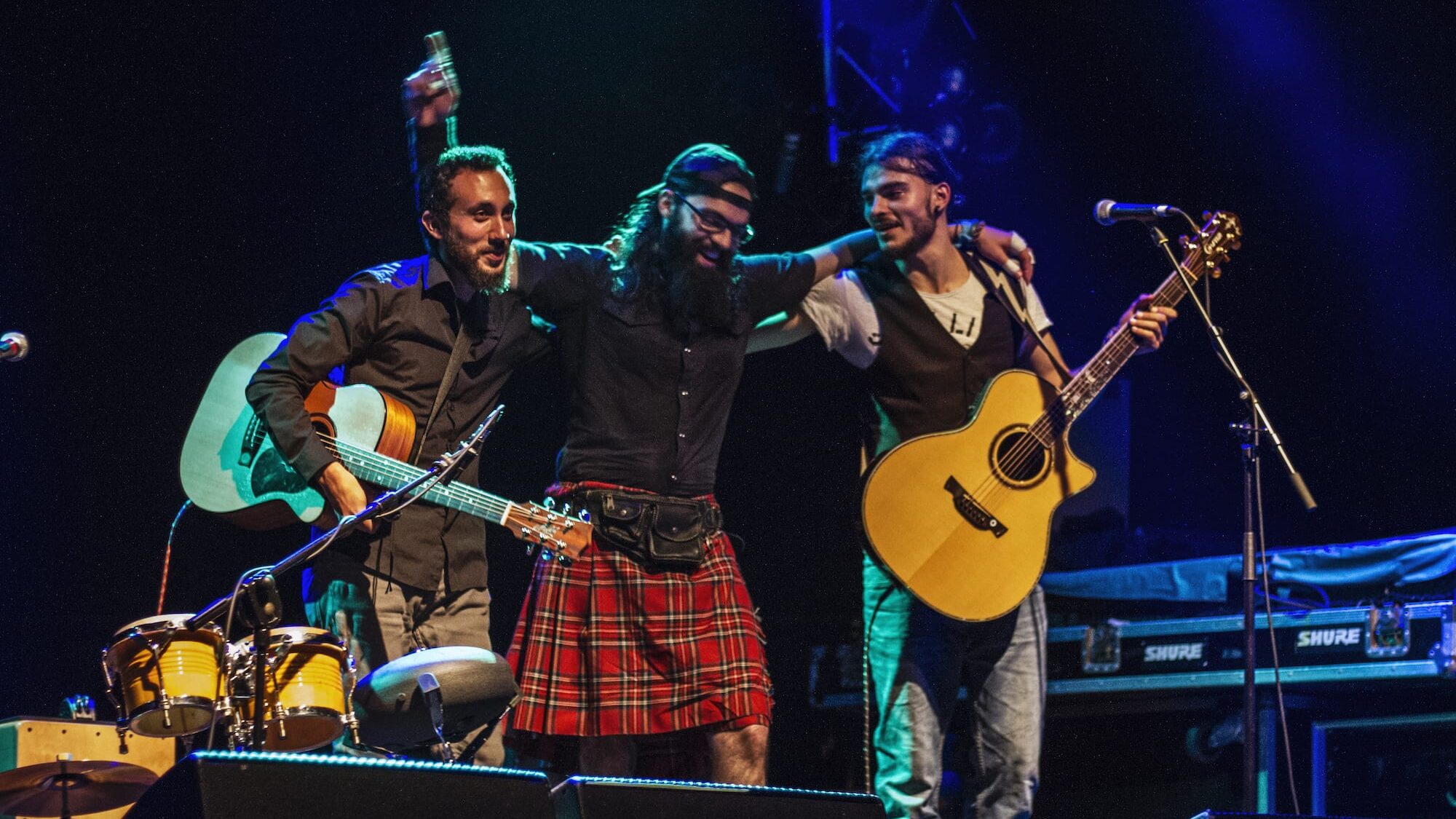 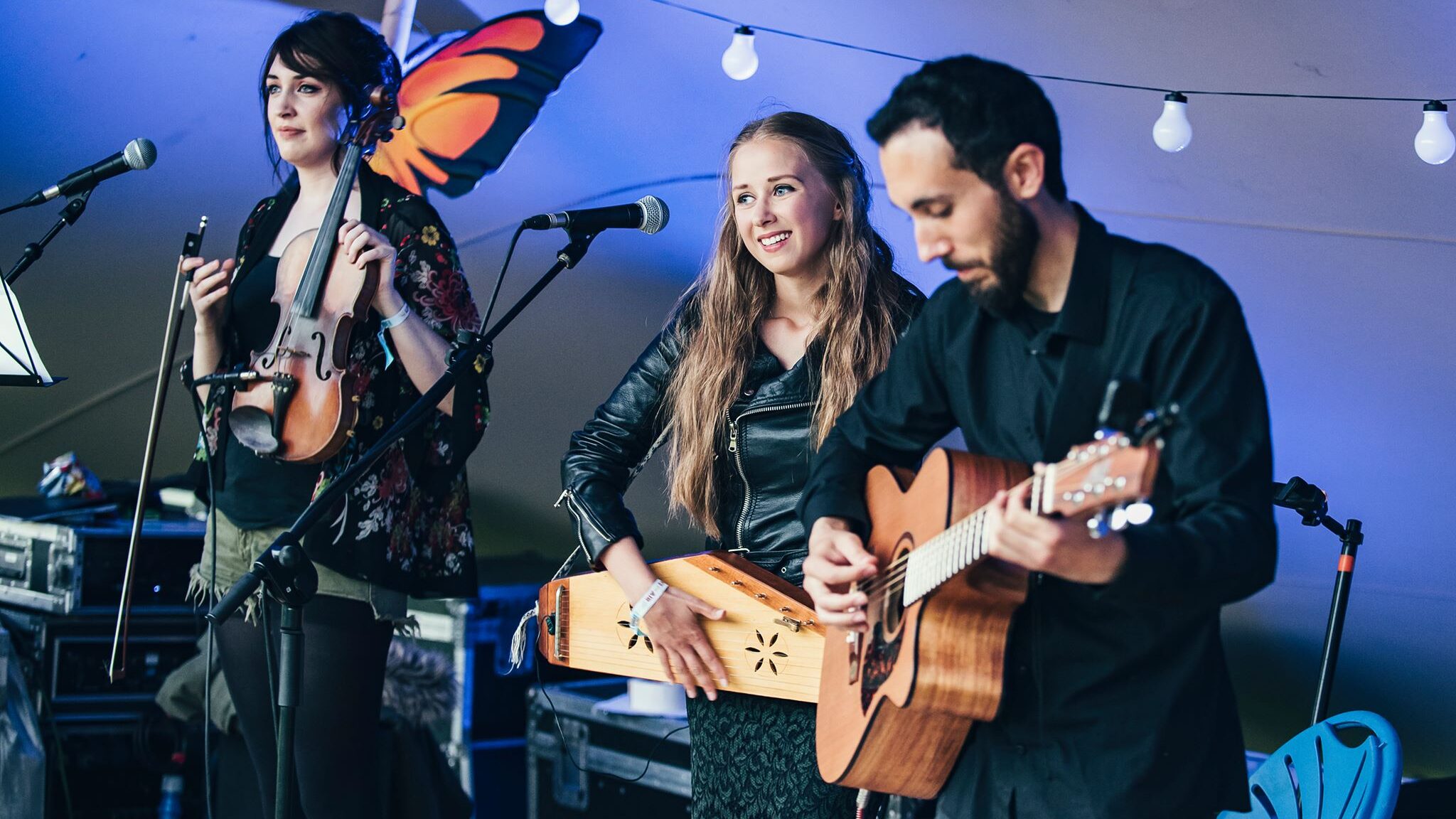 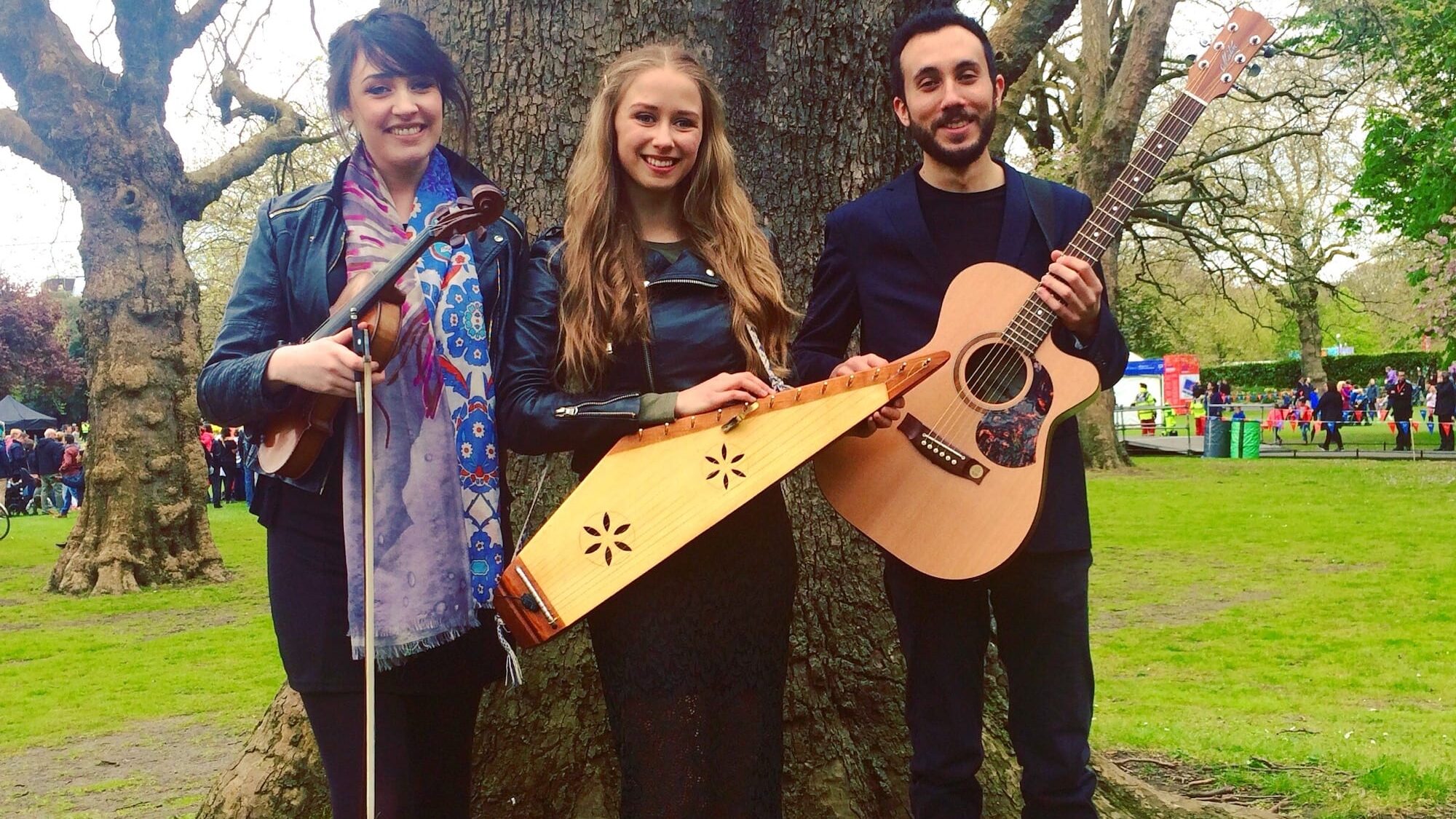 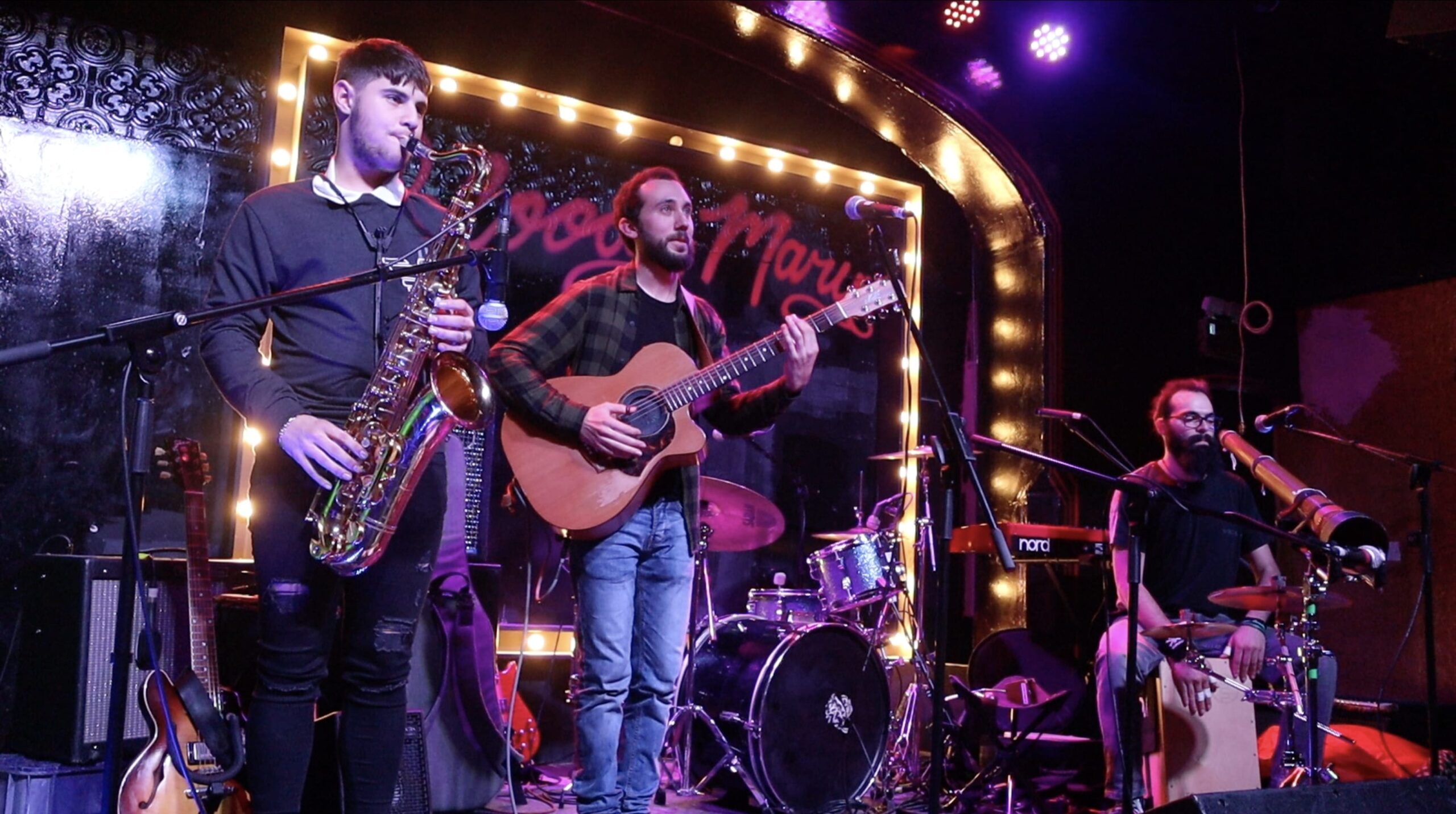 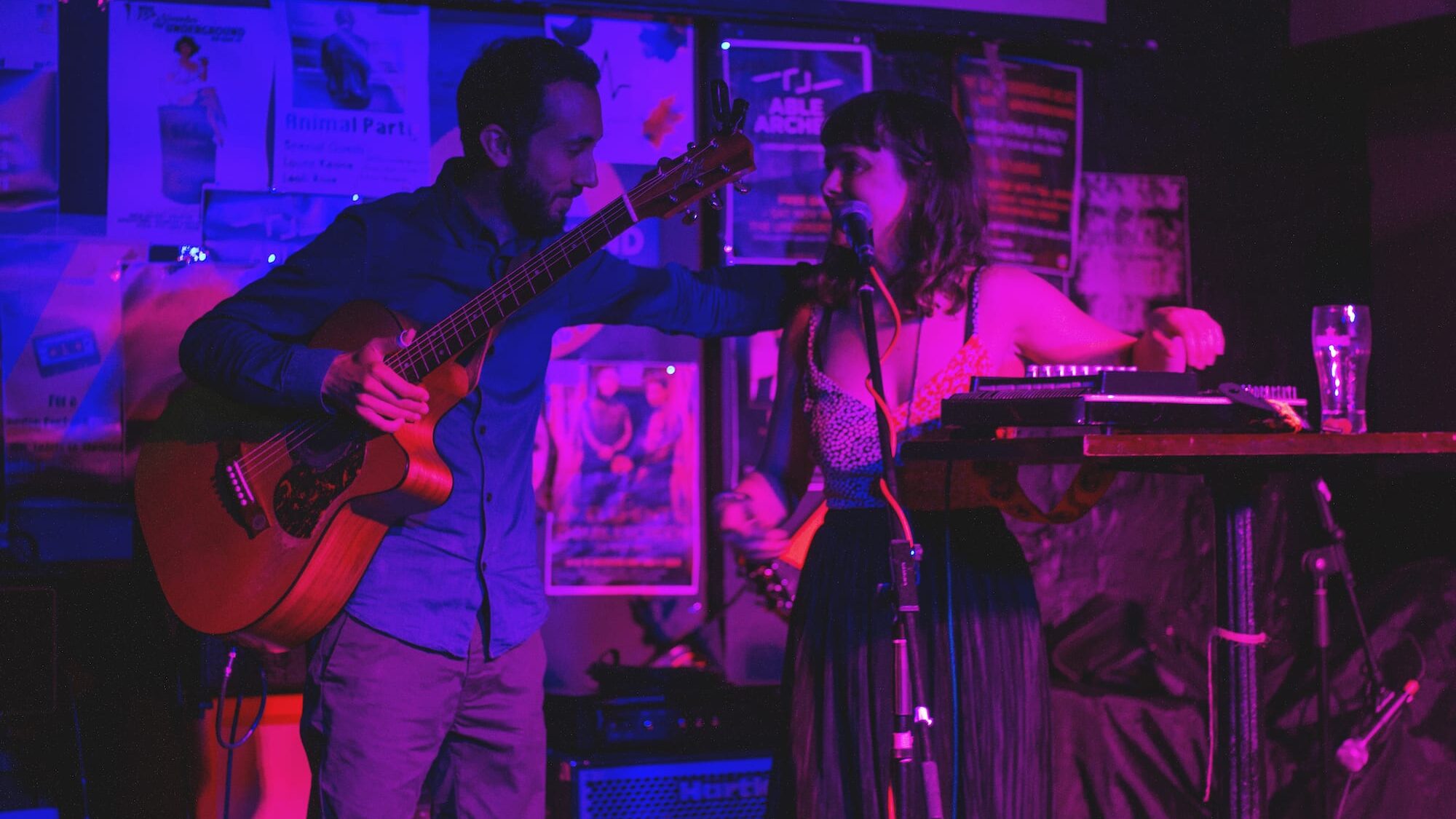 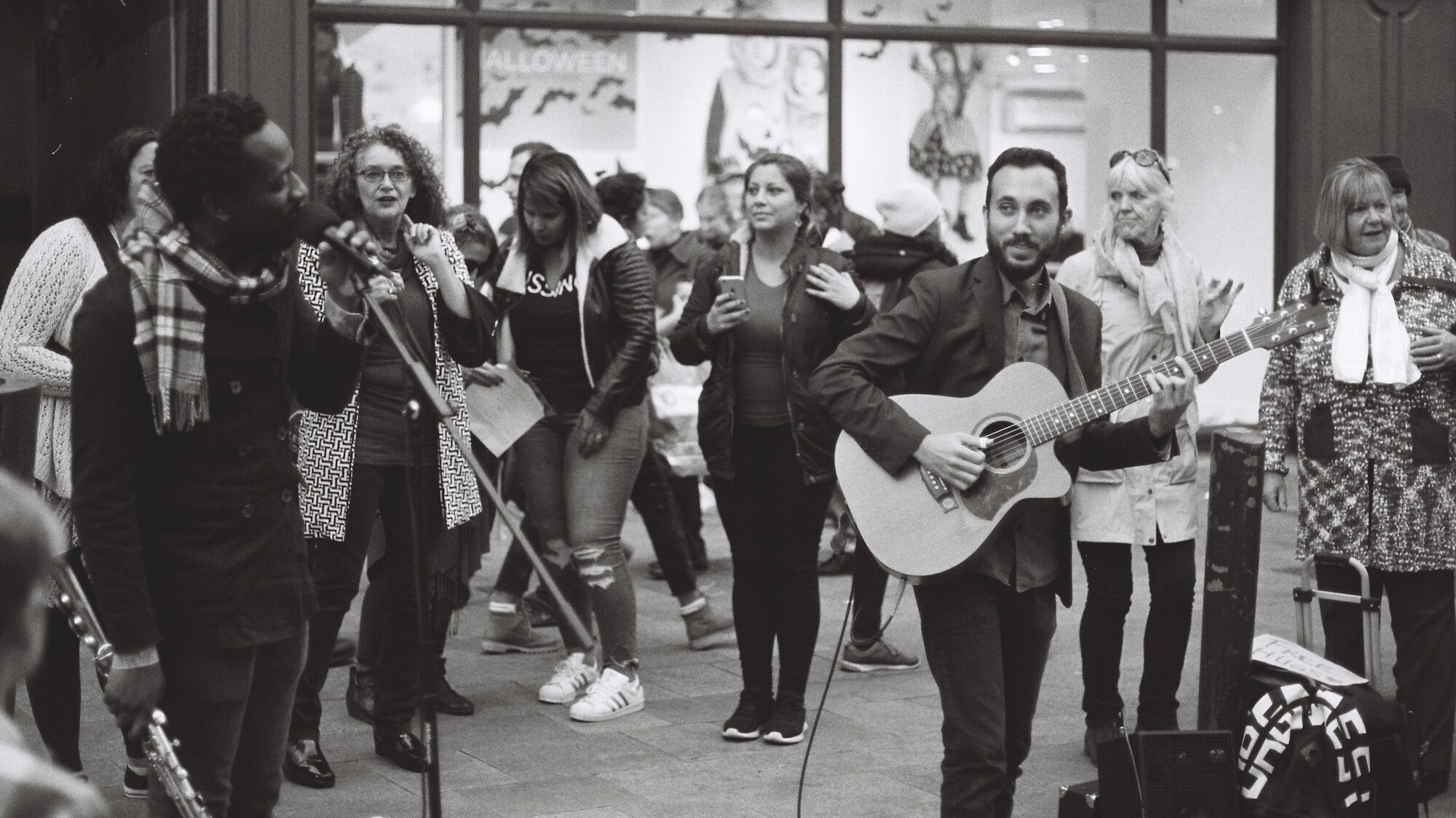 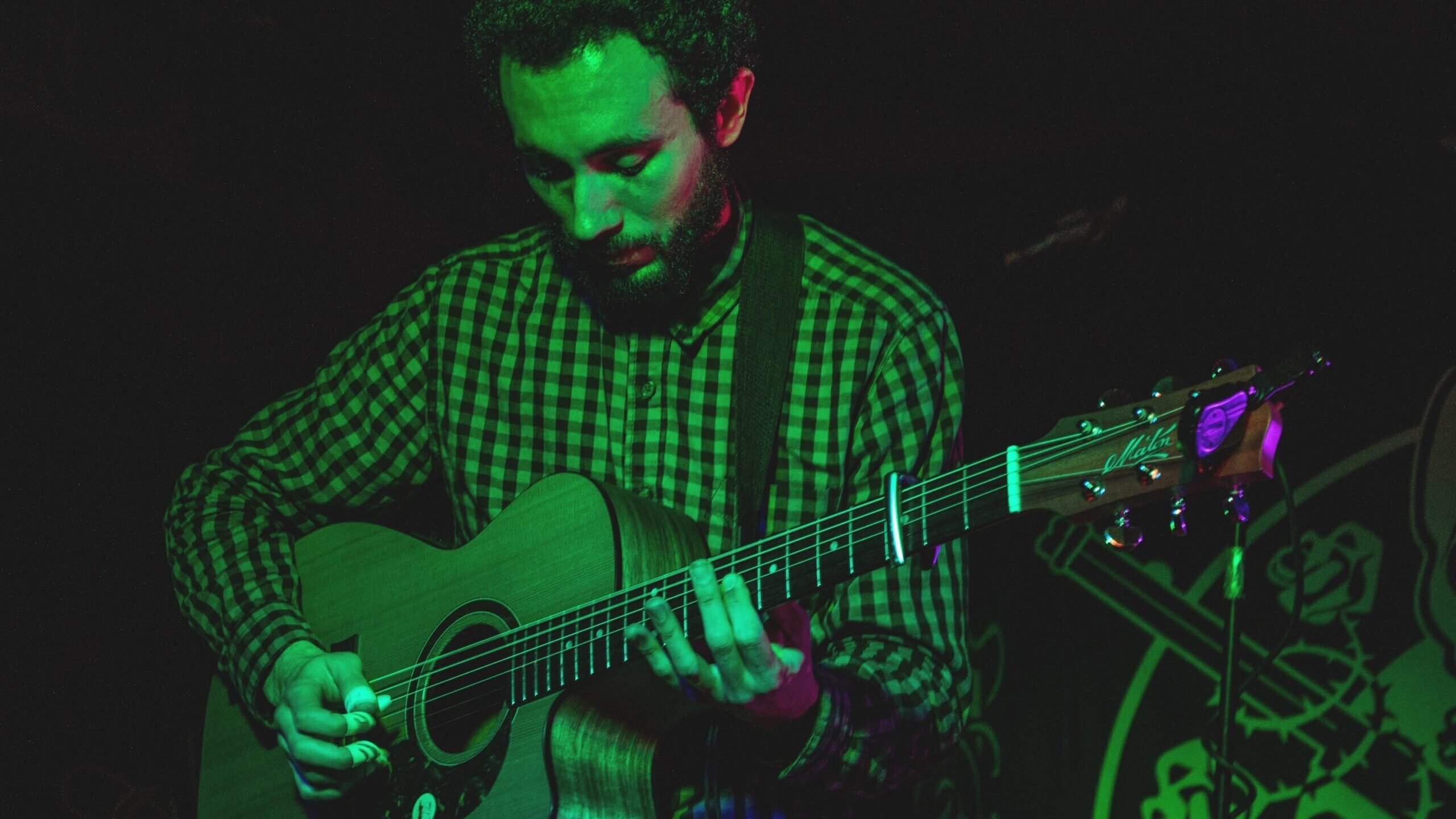 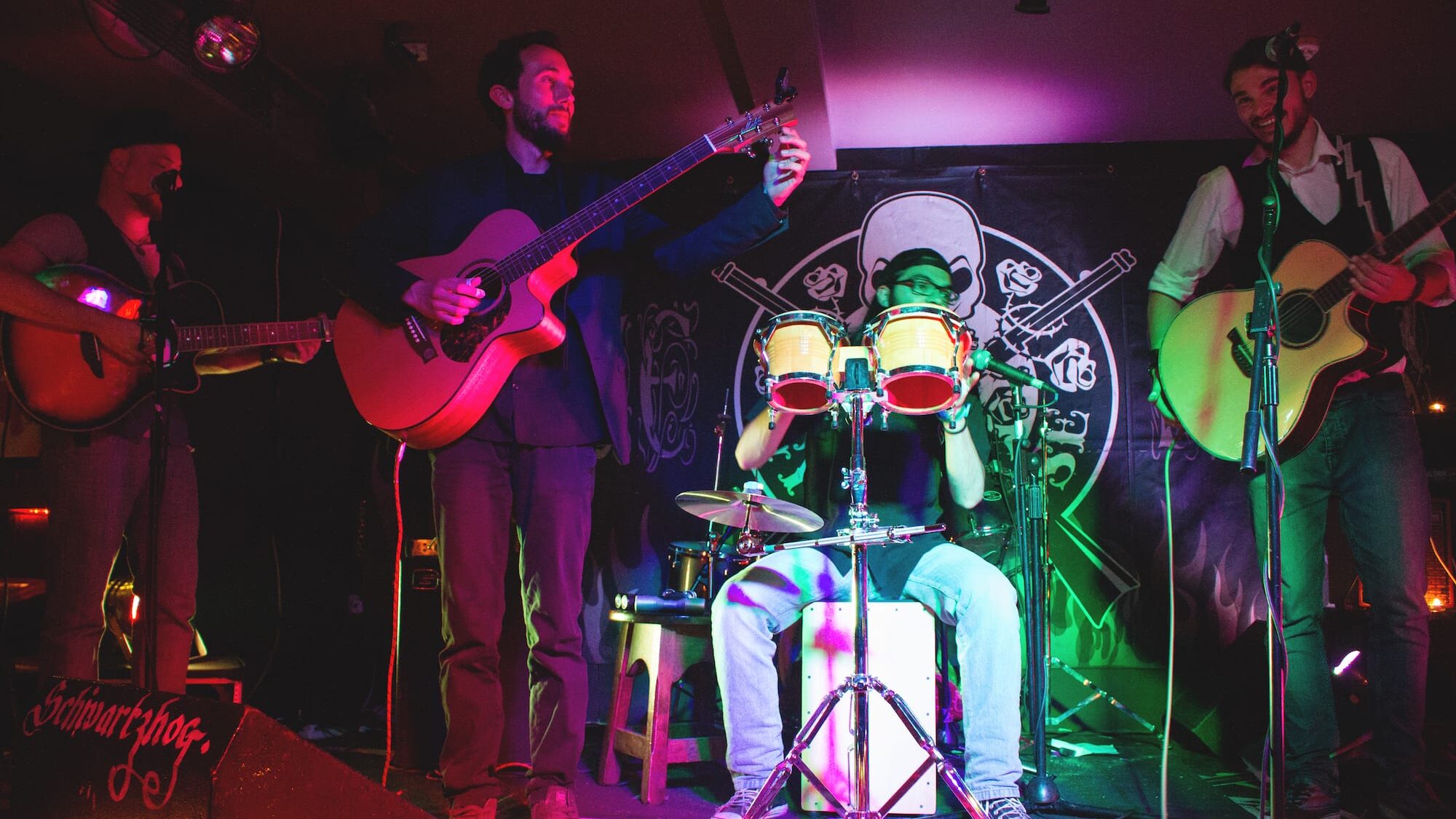 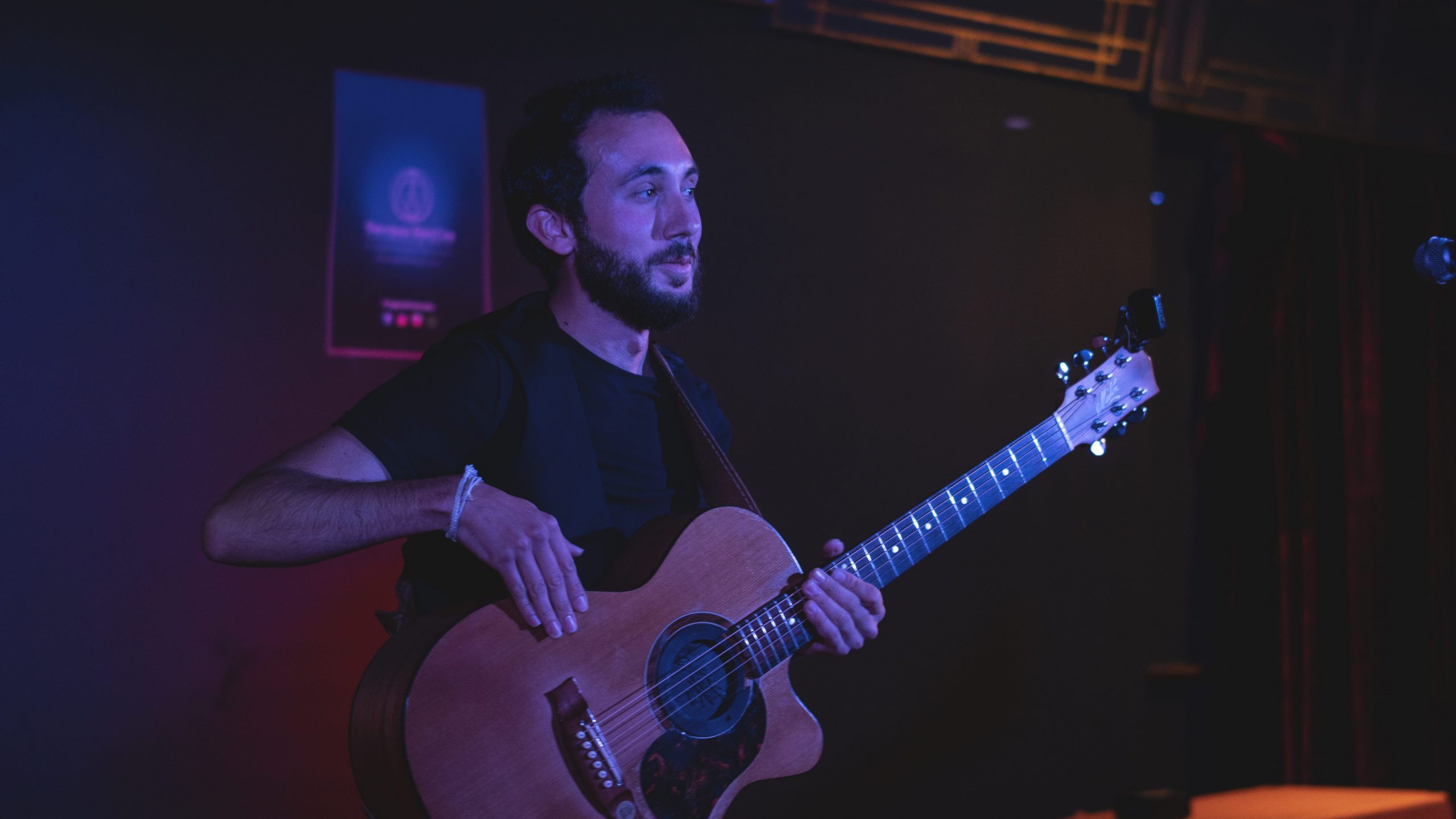 I’ve been gigging professionally for at least 13 years in several countries around the world. My first gigs happened in my hometown in Venezuela and since 2012 when I moved to Ireland, I’ve been gigging full-time in all sorts of venues and events, including festivals, workshops and more.

Living in Europe has allowed me to travel and play gigs abroad. So far I’ve performed in Germany, Spain, Italy and Portugal both as a solo act or with different artists.

When performing solo I like engaging with the audience as much as I can so it’s not only about the music but the stories behind the songs. I have a set of originals and covers for up to 3 hours of performance but of course it depends on the type of gig it is.

I enjoy creating an experience and atmosphere for the audience in which they can go in a journey within as they explore the sounds and emotions that can arise as they listen. If people are touched by my music then I feel I’ve had a succesful gig. For me playing music has very little to do with me but more with how people feel and how meaningful the experience is to them.

Get in touch now to get a quote and discuss about time and availability.

We use cookies to ensure that we give you the best experience on our website. If you continue to use this site we will assume that you are happy with it.Ok